That Touch That Changes the King's Heart in These Crucial Times 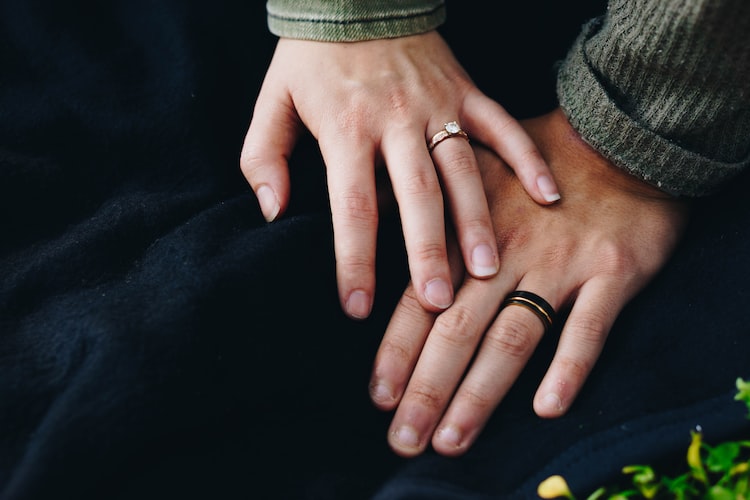 
These are preparation times. The Bride must be glorious for the Groom. In Esther's time, it took 12 months to prepare before finally meeting the king--6 months of cleansing through myrrh and 6 months of special oil scents and sweet spices. [Image above by Isaac Ordaz, Unsplash].

Then the candidates would choose what they wanted to wear to please the king. But Esther decided to ask "for nothing but what Hegai suggested." Hegai was among the closest to the king, being in charge of the king's harem. He knew exactly what pleased the king. In effect, Esther was desperate about what the king desired while other girls fancied about what would make them look good. So Esther won the king's heart.


Today, we are facing a global pandemic that shakes and reveals the true nature of things we think we can rely on. God is exposing hidden idols in hearts, baring them naked and showing their uselessness. There's some sort of unmasking going on and a bit of "cleansing" that begin to make people realize how prayer is the only sure refuge in these times. God even allowed (or decreed?) churches to be closed, not due to persecution, but safety and survival. Strange times, indeed.

Church needs to see why God would allow a tiny virus close down church doors.

But an effective prayer depends on the kind of preparation it's backed up with--a preparation of righteousness--because only the prayer of the righteous availeth much. And genuine righteousness is like what Esther wisely decided on to win the king's heart--give the king what he wanted. SO simple yet oft missed today.

David found favor with God on the same basis--not because of any achievement or religious good deed or what he wanted to do for God, but because he was after God's own heart.

‘I have found David son of Jesse, a man after my own heart; he will do everything I want him to do.’

When praying or petitioning before God, decide not to ask for anything except what HE wants. This is the prayer most needful in this COVID 19 crisis. These are times when the church needs to be glorious for the KING of kings.

"Therefore, do not be foolish but understand what the will of the Lord is," [Ephesians 5.17]

To buy the NEW AND LATEST EDITION of the e-book at a special, lower price (P200), email me at godsfleshblog@gmail.com. The e-book costs P300 plus on other blogs. Get my short emailed insights regularly when you buy the e-book through the email address above.

The e-book shares radical insights about church and on genuine spiritual revival you probably haven't heard of.
By Gaerlan CS - March 28, 2020